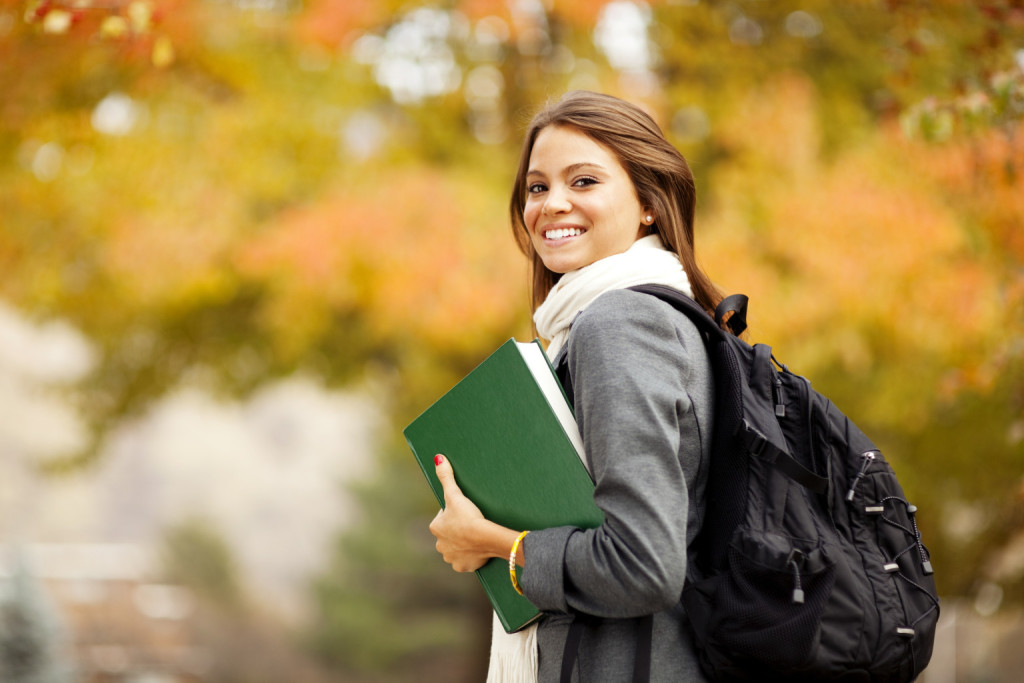 When you think of someone with hypertension (more commonly known as high blood pressure), you probably don’t picture a twenty-year old. Indeed, most studies exploring the relationship between periodontal disease and hypertension have researched middle-aged or older populations.

However, new research from Japan shows that this relationship exists regardless of age. The study findings were published in the American Journal of Hypertension.

The researchers examined more than 2,500 Japanese university students to find out whether their periodontal status (measured by bleeding on probing, pocketing depth) was related to hypertension or pre-hypertension.

They found that periodontal disease was significantly associated with hypertension but not with pre-hypertension.

Hypertension, which affects approximately one in every three adults, is a known risk factor for heart disease, stroke, metabolic syndrome, and memory problems. Like many diseases, the likelihood of developing hypertension increases as a person ages. But this major risk factor often goes undetected because it often has no warning signs or symptoms.

However, a recent study found that high blood pressure is one of the top risk factors for losing teeth to periodontal disease.

The progression of cardiovascular disease is not linear. Many factors can influence the risk of a person developing heart disease, including lifestyle factors, genetics, and comorbid conditions like periodontal disease or obesity.

Knowing that periodontal disease is associated with hypertension—even in younger populations—is significant. Once again, the mouth appears to give us a snapshot of the systemic health of an individual, giving the dental team a unique opportunity to be guardians of their patients’ overall health. 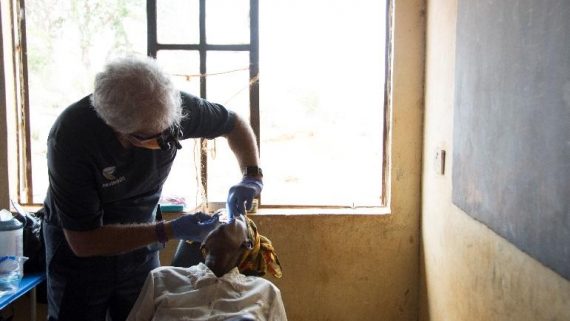 Serving the People Of Kenya 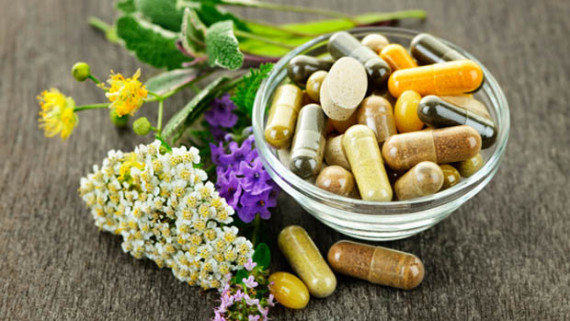 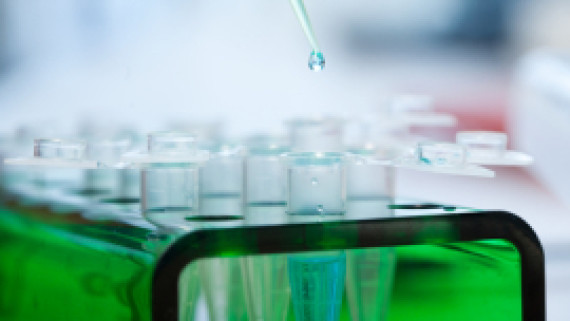 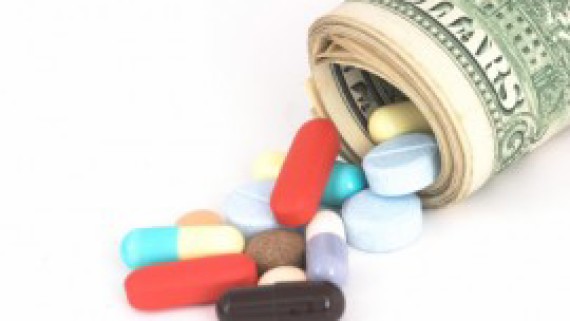 Skipping the Dentist is Bad for Your Bank Account 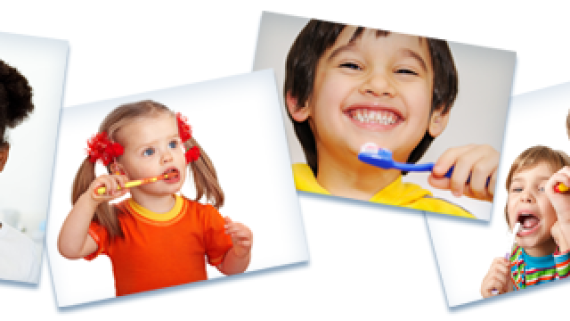 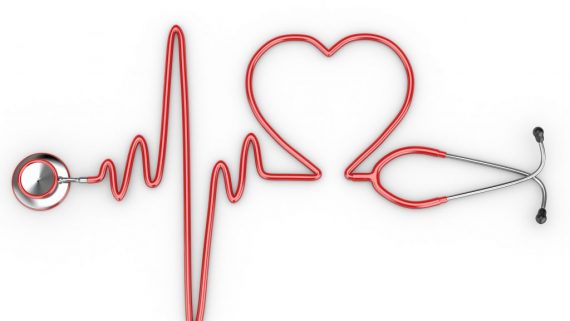 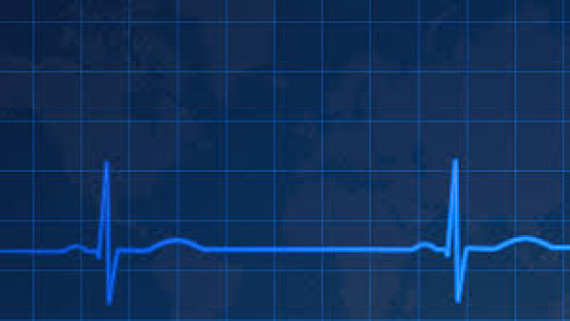 From Disease to Wellness – Taking Control 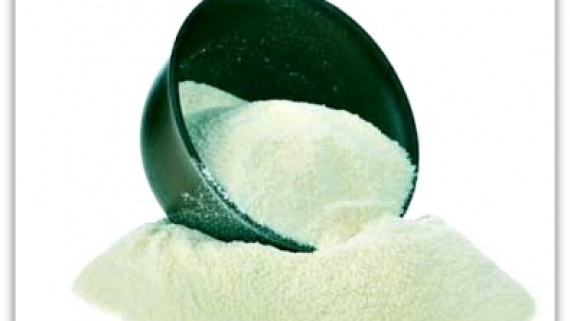