Children with inflammatory bowel disease tend to have more caries, increased inflammation, and a greater need of periodontal treatment, according to a recent study in the journal Inflammatory Bowel Diseases.

“Most of the patients with IBD needed treatment of gingivitis (47% versus 4%), and none of them had healthy periodontium (0% versus 69%).”
This difference was despite similar oral hygiene status among all the patients.

Inflammatory bowel disease includes a variety of conditions that are characterized by pain and inflammation in the gastrointestinal tract. According to the Chron’s and Colitis Foundation of America, approximately 1.6 million people are affected by IBD—as many as 80,000 of them children—in the United States alone.

There is no cure for inflammatory bowel disease, a condition that has a significant negative impact on the quality of life for those who suffer with it. As with most inflammatory conditions, addressing oral inflammation and bioburden in patients with IBD is one relatively simple course of action that may, as part of a coordinated treatment plan with the patient’s medical team, help manage this disease. 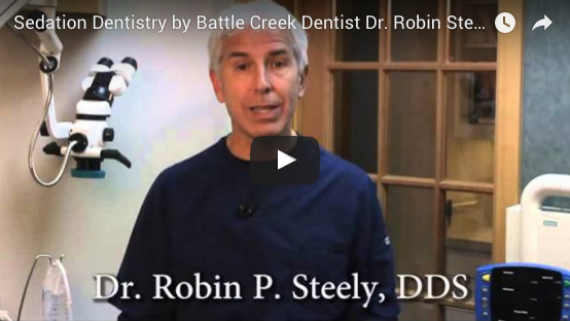 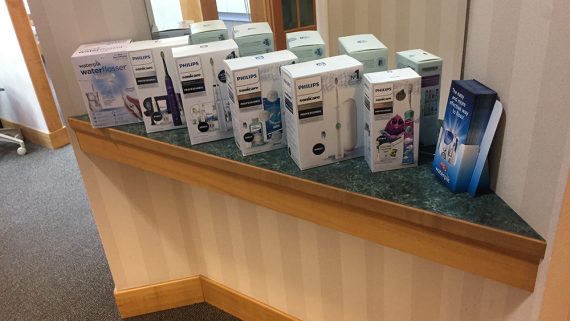 The Oral Fitness for Life Store 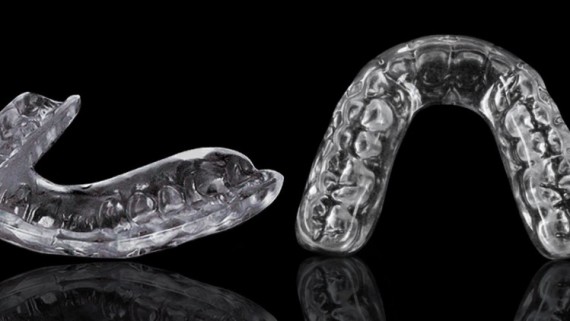 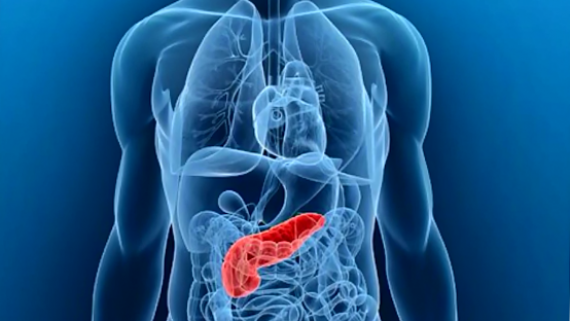 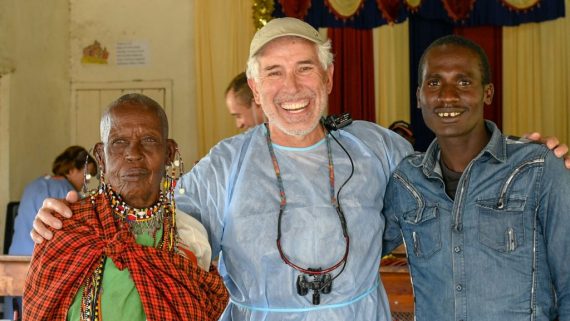 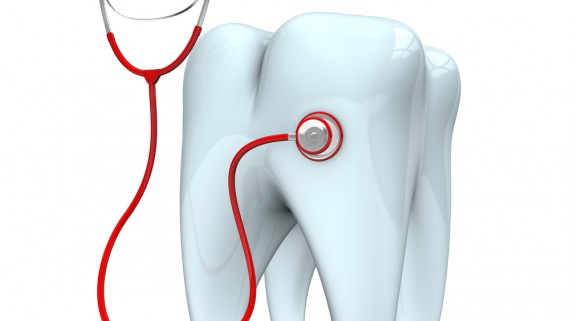 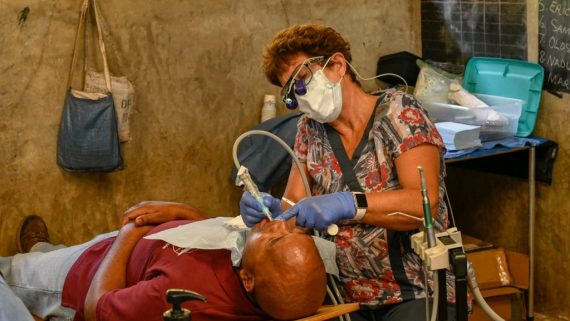 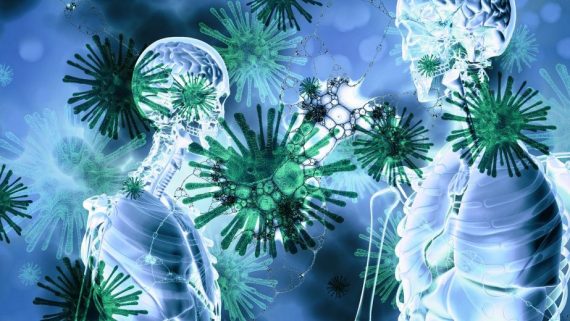